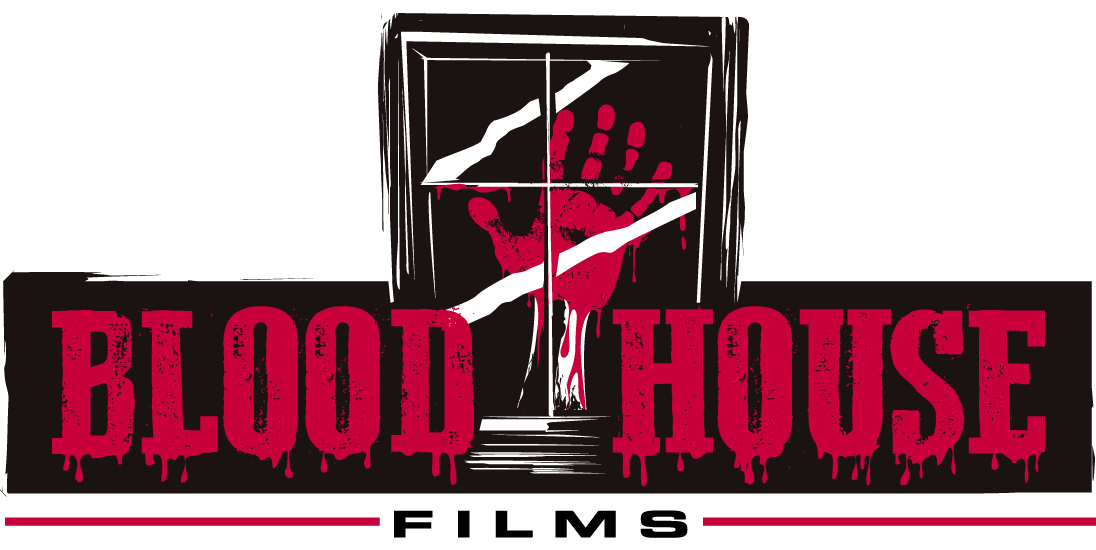 Blood House Films is the new genre horror-based label from Glass House Distribution.  The Label was launched in 2019 as a platform for all things horror.  We LOVE horror films and want to bridge the gap between horror filmmakers and horror film fans!

In 2020, Blood House Films announced a strategic partnership with DarkSide Releasing out of Canada for their respective labels in regards to acquiring, selling, and releasing horror titles in both US and Canada to VOD, Television, and DVD/BluRay.